Traffic in the Cities of the Future 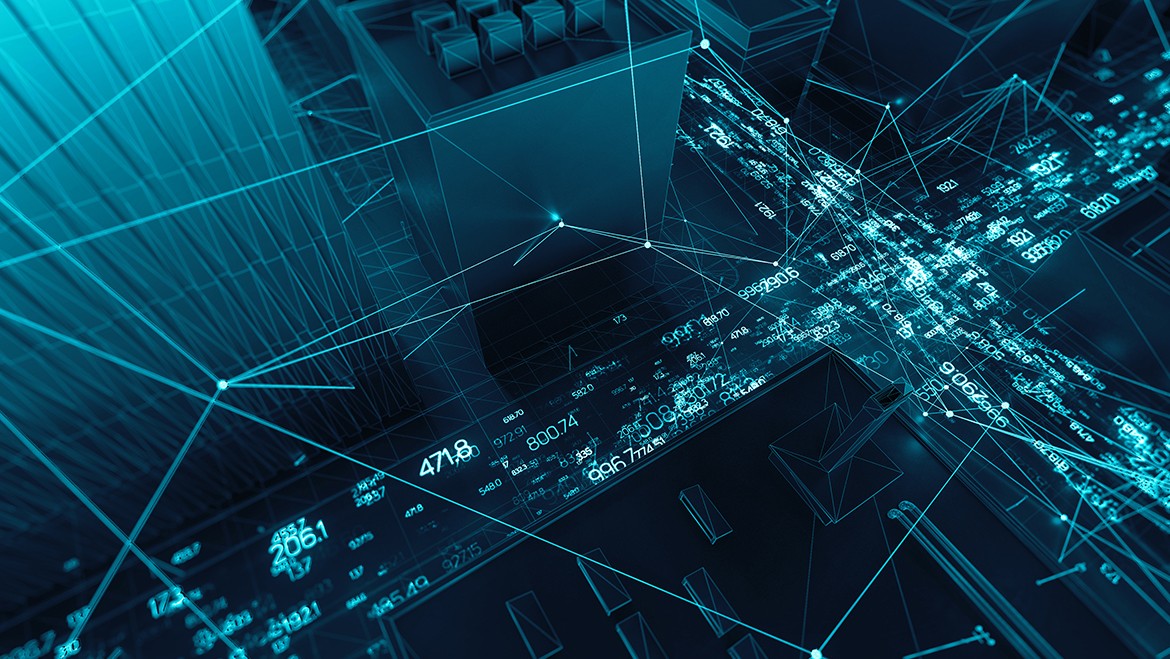 Traffic in the Cities of the Future

The traffic issue in big cities is getting worse, despite the developments in transportation technologies. The most important reason is the rapidly increasing urban population all around the world. However, with vehicles and traffic becoming smarter thanks to technology, the impacts of this problem may be reduced.

The advancement in autonomous driving technologies is one of the most exciting developments that the past few years witnessed. Almost all large automotive manufacturers have projects in this field.

Although what becomes prominent in autonomous driving technologies is the concepts such as driving comfort and safety, it is a fact that these technologies also streamline driving.

Autonomous driving technologies not only refer to vehicles that can cruise on their own. These technologies make it possible for automobiles to communicate among them and with the infrastructure.  This way, the traffic flow can become smoother.

Changing the operation of traffic lights dynamically depending on the traffic density is an effective solution for the traffic jam stemming from traffic lights. Smart traffic lights that are able to regulate the density thanks to cameras and sensors give a longer passing time to lanes with density. Cities that take steps towards a smart city have already started to utilize this technology.

The examples of increased efficiency through traffic data analysis are not limited to smart traffic lights only. The analysis of traffic data allows making instant micro-decisions as well as ensuring more effective macro-decisions to set the urban development policies.

Thanks to these solutions, a more economical and practical short-distance transportation is possible. We can say that the number of vehicles cruising in the urban traffic will significantly reduce.

For sure, the realization of these developments depends on companies' R&D investments and policies of local administrations. However, for these developments to be of true use, people need to change their habits. In short, we all have responsibilities for a higher quality urban life.