Original or Equivalent? The Question Asked the Most at Car Service Shops 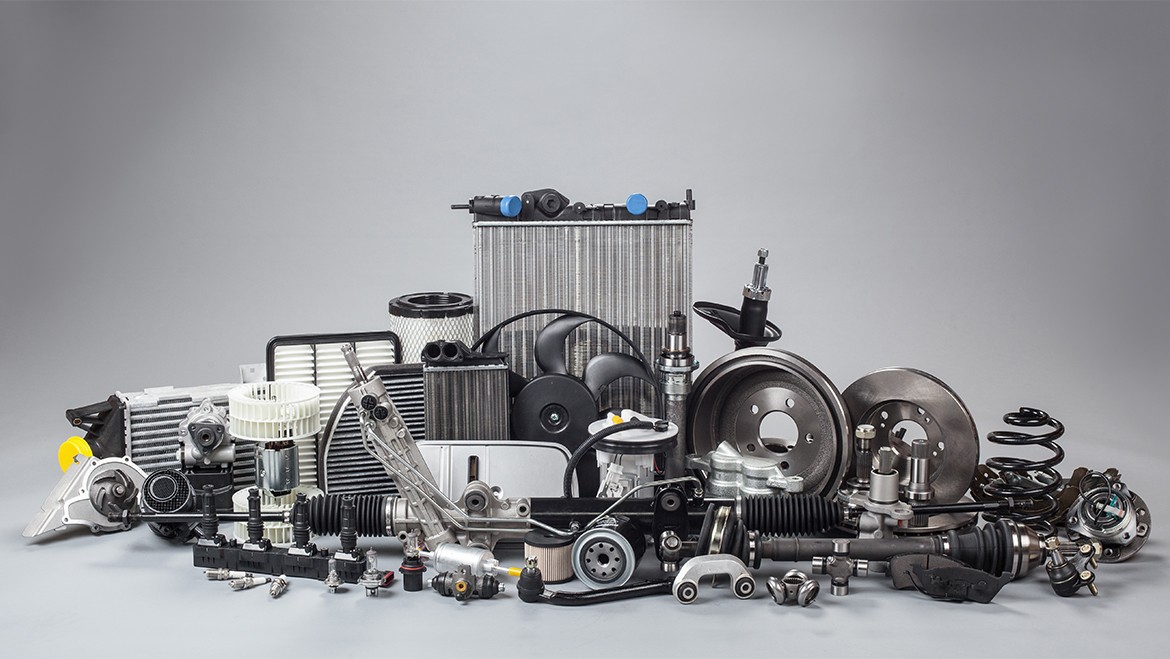 Original or Equivalent? The Question Asked the Most at Car Service Shops

If your car has ever needed part replacement, then you have probably heard this question at the car service shop: Original or equivalent?

Unless you have a special interest in cars, correctly answering this question is not that easy. This being the case, you may be leaving this choice to the experts at your car service shop.

But, it is your car,  and you are the one who will pay the bill for the wrong part selection. This is why we want to inform you of the differences between original and equivalent parts.

What makes equivalent parts most attractive to consumers is their lower price than original ones. The ease of finding them and their variety are some other pros.

However, they have some cons as well. First of all, the quality of equivalent parts highly varies.  Not all equivalent parts on the market are bad.  However, we can say that most of them are of poor quality, and it is pretty hard to understand at first glance how high quality an equivalent part is.

Another problem is compatibility issues. Almost all car parts are manufactured in millimetric dimensions. To reach that precision, advanced production equipments are used. This is how original parts fit your vehicle perfectly. However, the same does not necessarily go for equivalent parts. Since low-quality equivalent parts are not manufactured with the same techniques as original ones, compatibility problems may occur. In such a case, you have no other choice but to throw away that part, and therefore, the money you paid for it.

It must also be noted that most equivalent parts lack a quality certificate and have no warranty at all. Buying an original part is also buying an assurance.  When you pick an equivalent part, on the other hand, you are gambling.

We have already said that not all equivalent parts are bad. Some of them may be as good as and even better than original parts. However, the number of such parts is very few, and their prices are close to those of original parts.  On the other hand, because these parts are generally manufactured for drivers with a special interest in automobiles, it is difficult for an average driver to choose the right one.

Original Part: As If Nothing Has Changed

It is true that the prices of original parts are higher than equivalent ones. However, technical superiority can justify this price difference. The best thing about using an original part for your vehicle is that you even forget its existence after you start using it. Original parts solve existing problems instead of creating new ones.

Our vehicles are a significant part of our lives. They do not take us from point A to point B only, but we entrust them with our lives. The most important reason for this is that we believe in our vehicles' engineering and production technology. Remember, a vehicle is a complex system. When one of the parts in this system fails to perform its function, a single problem may lead to various others. Choosing equivalent parts over original ones to save some money may cause you to spend more in the future and risk your life.