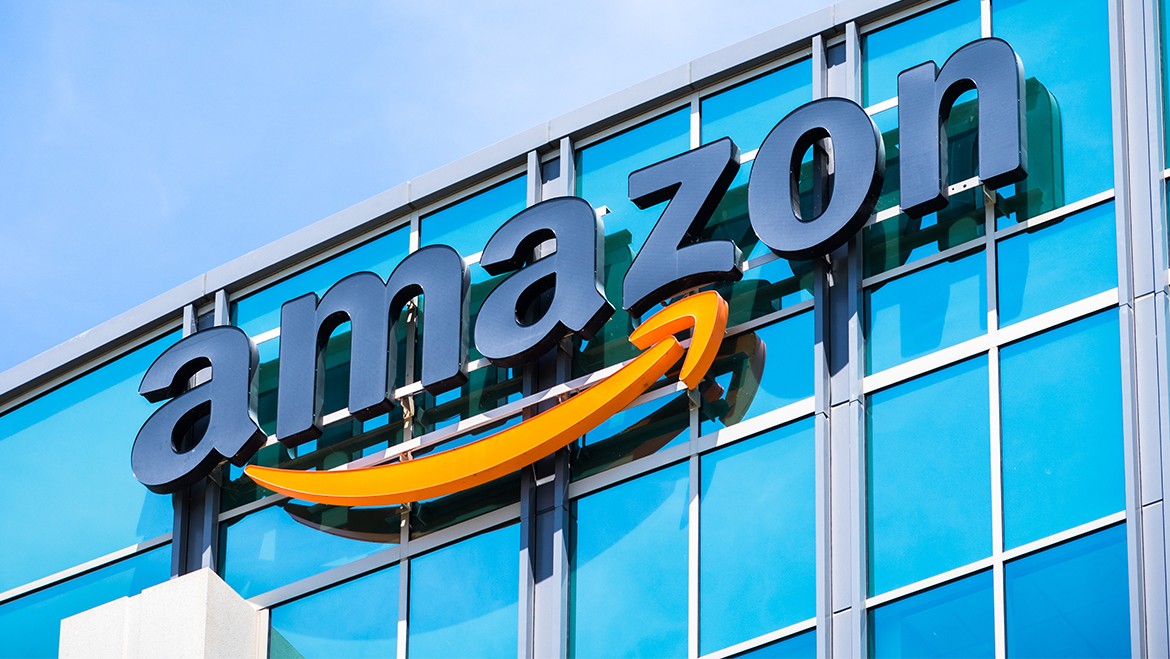 Amazon, one of the world's largest e-commerce brands, is working on unmanned delivery channel solutions. Mando's autonomous driving systems are to be mounted on electric vehicles developed as a result of these efforts.

Holding a significant portion of the world's e-commerce volume, Amazon has been working on alternative channels for package delivery. The latest breakthrough of the e-commerce giant, which has frequently come to the fore recently with its efforts in this field, is driverless electric vehicles that can deliver packages. Amazon aims to create a more efficient, environment-friendly, and safer operation model with these electric vehicles.