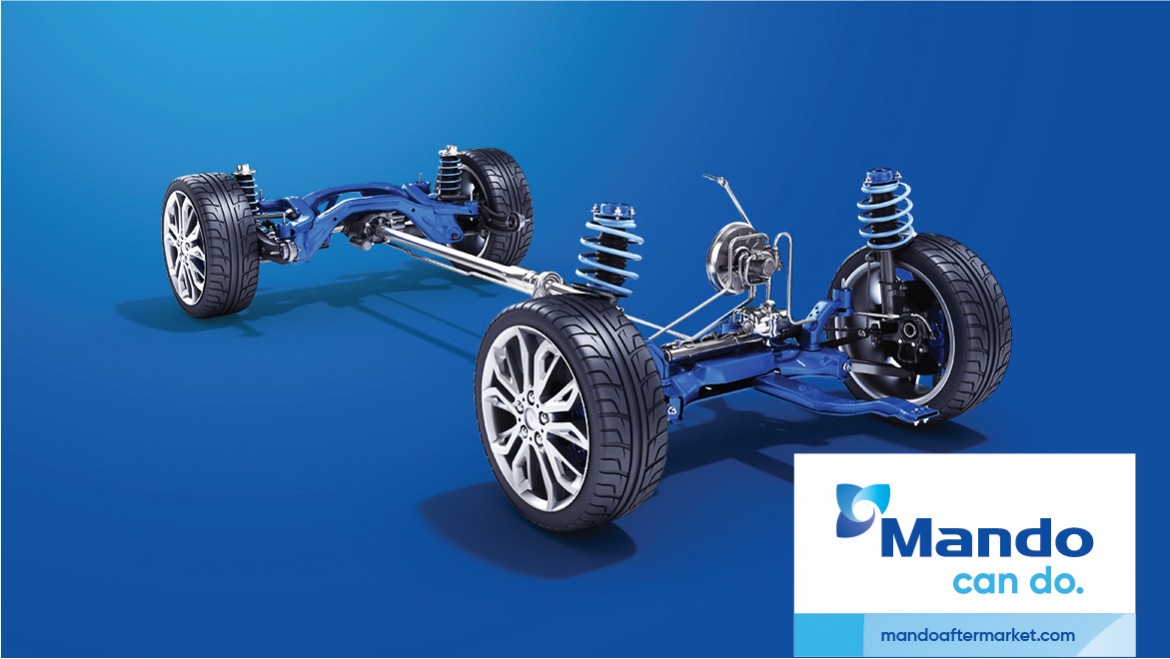 With the contract signed with Volkswagen Group, Mando is to provide 50 million suspension parts to be installed in vehicles manufactured by the group's brands. This deal of almost 1.25 billion USD will also consolidate Mando's presence in the electric vehicles category.

With this contract, Mando will supply 50 million pieces of suspension parts from this June to 2033. It is planned to manufacture these parts in Europe.

Suspension parts to be provided by Mando will be used in the flagship models manufactured powered by Volkswagen's Volkswagen Next Generation Electric Vehicle (MEB) platform.  Besides that, these parts will also be mounted on popular models with internal combustion engines, including Golf, Tiguan, and Passat.

Thanks to this grand deal with Volkswagen Group, one of the world's largest electric automobile manufacturers, Mando accentuates its significant future position in tomorrow's automotive industry.