How Ready Are Our Cities for Electric Vehicles? 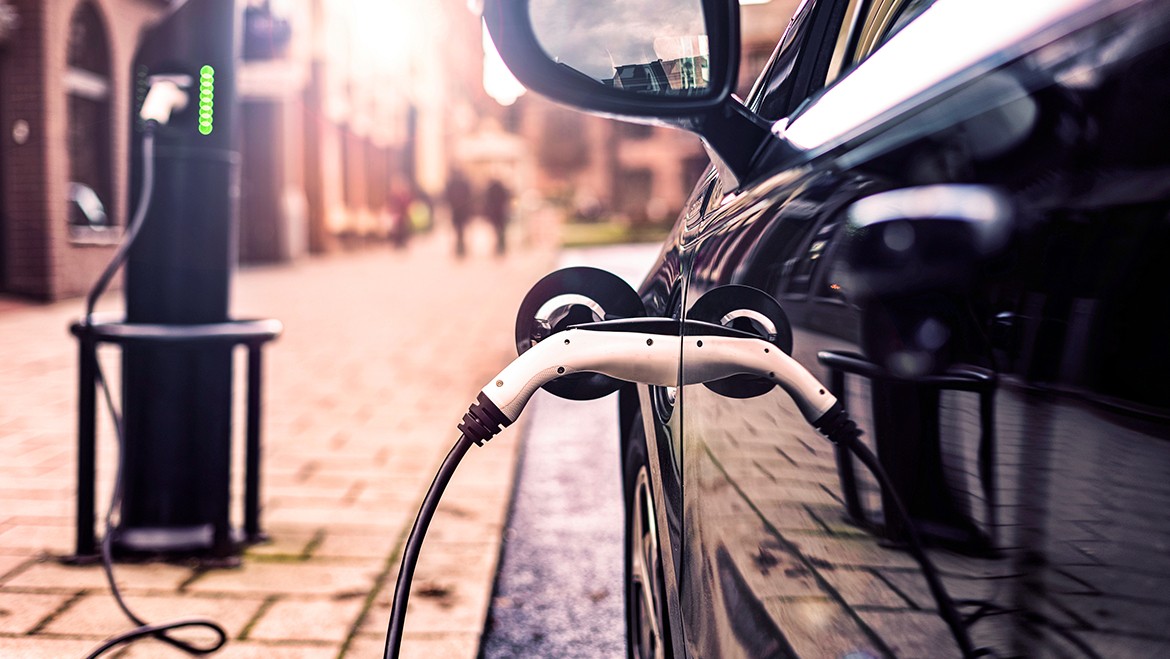 How Ready Are Our Cities for Electric Vehicles?

And not everyone is as lucky as to have a garage. Especially in cities where land is valuable, and thus people live in apartments instead of houses, the number of shared charging stations must be increased.  To increase their number, local administrations have a significant role to play.

However, it is also a fact that local administrations' pace of transformation lags behind the developments in the automotive world.  In some cities, this problem is tried to be eliminated with private enterprises installing charging stations.

One of the controversies around electric vehicles is that the rise in the need for power due to these vehicles will lead to more environmental damage. The only way to minimize this damage is to increase the share of renewable resources in power generation.

For electric cars to be truly zero-emission, they need to get their power from renewable resources. To achieve that, environmentally friendly projects to generate the power they need have to be developed. Wind and solar power generation methods have to go beyond being "alternative energy" and reach a considerable percentage in the total power generation. To achieve this, governments and international organizations have a significant part to play.

The standards of charging stations and vehicles' charging characteristics constitute another hot topic. You can charge an electric car using a socket on your garage wall. However, with this method, it takes at least 6 hours for your car to be 100% charged. Also, you need to have a garage.

With the developments in charging stations and battery technologies, the time required for charging a vehicle to 100% was reduced to almost 30 minutes. But, not every car comes with this fast charging feature. It will take some time for a standard to be established in this field.

Having an electrically powered motor is not the only characteristic that most electric vehicles share. Electronic driving controls make these vehicles "smart" in terms of both safety and comfort. However, to make full use of these features, some changes in the urban infrastructure are needed.

Thanks to electric vehicles' ability to communicate with the urban infrastructure, several problems can be eliminated. For example, traffic jams can be reduced by minimizing the waiting time at red lights, thanks to vehicles that can talk to traffic lights. However, for these systems to run, cities must have the technological infrastructure to talk to such vehicles.

Electric vehicles are not a less important development than the invention of the printing press. Nevertheless, for this revolution to be actually realized, not only automotive manufacturers but all institutions and organizations related to traffic have to work together.