Electric Vehicles Can Dominate the Roads Earlier Than You Think 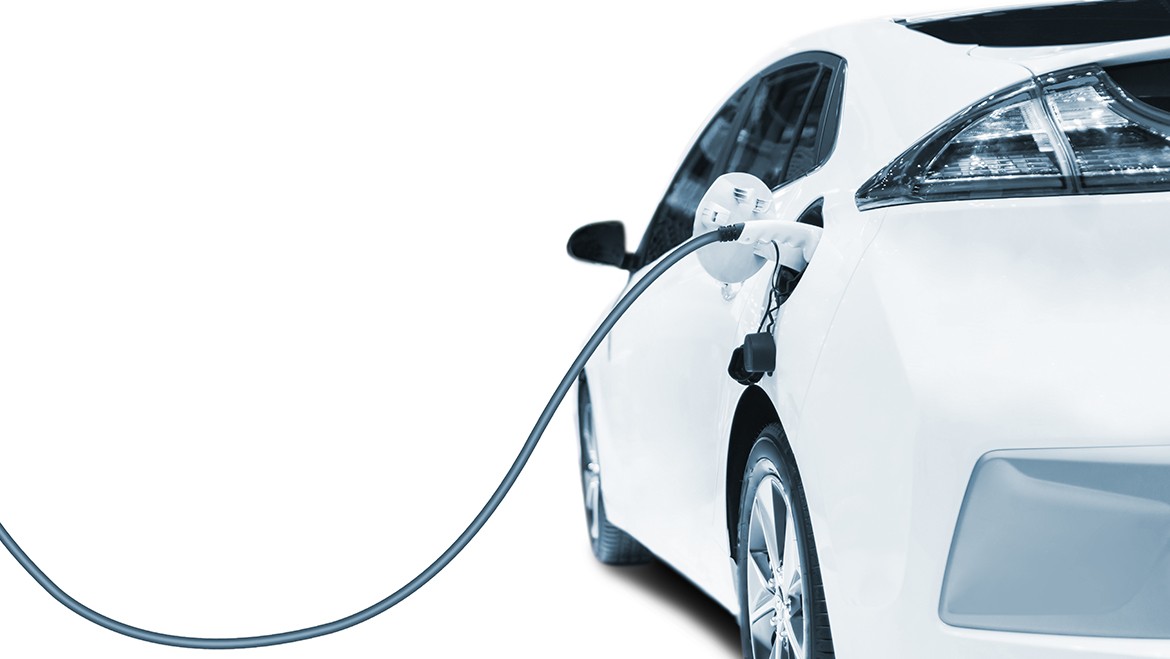 Electric Vehicles Can Dominate the Roads Earlier Than You Think

First of all, let us say that the automotive world is experiencing a major revolution. To become a chapter in the future's industrial history books, this period is the scene of the biggest developments in the automotive world, after the introduction of mass production by Henry Ford.

The giant manufacturers of the automotive industry, including Volkswagen, Ford, Volvo, and GM take every opportunity to mention the investments they made. What lies behind these giant companies' bold statements is the rapid manufacturing of technologies to meet consumers' demands in the field of electric vehicles. Technological problems preventing the dominance of electric vehicles on the roads are being overcome one by one.

The consumer's perception in the field of electric vehicles is rapidly changing as well. When the modern electric vehicle concept was first introduced, these vehicles, which were a "fantasy" for most consumers, have made their way into everyday life. From the simplest electric scooters to luxury sports cars, electric vehicles are an economical transportation alternative for drivers of all economic levels.

Think of the early 2000s when a fast internet connection was a luxury for almost all of us. Companies such as Google and Amazon were taking their baby steps. Netflix was sending DVDs to its subscribers via regular mail, trying to make money. Spotify was not born yet. Look at where twenty years have taken us to.

We can expect a similar development pace from electric vehicles as well. We do not need to be a fortuneteller to see electric vehicles' popularity boosting up after some infrastructural problems are solved, and some technological improvements are made, as the case with the internet. In the early 2000s, seeing any movie you like online on your TV seemed theoretically possible, yet like a dream to come true decades later. But, it only took a few years for that dream to come true. The same goes for electric vehicles.