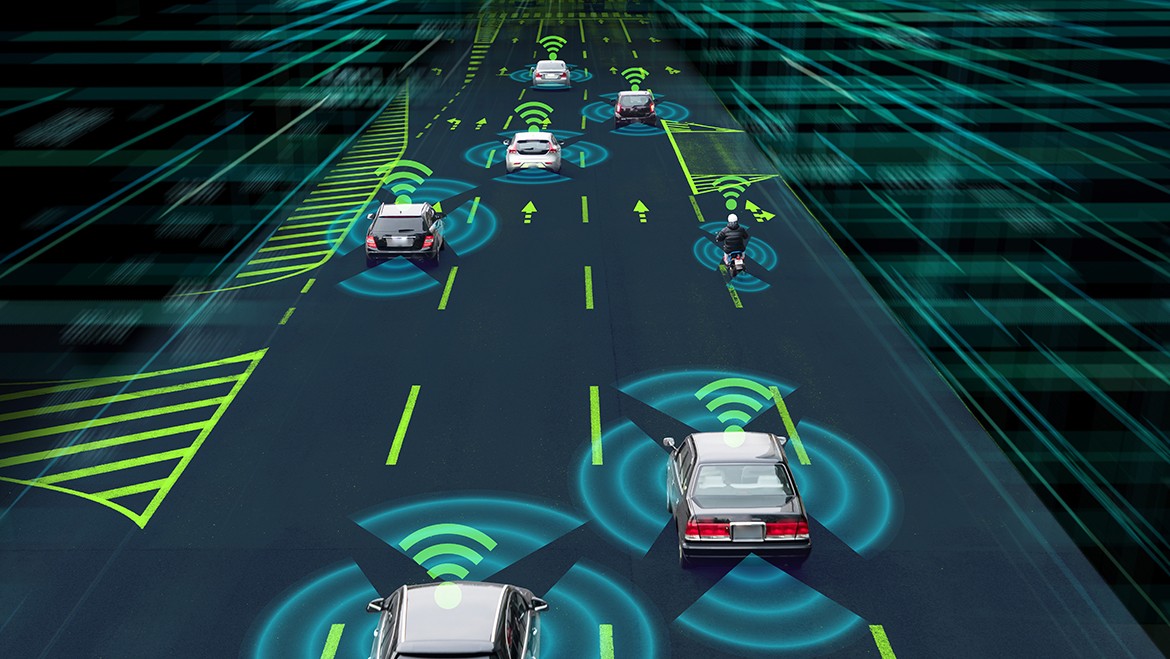 There are several acronyms frequently used in the automotive world. Admittedly, most of us do not know what these acronyms refer to. But don't worry,  Mando is by your side!

LKAS is the acronym for "Lane Keeping Assist System". This system, which we have become used to seeing in modern cars recently, allows your car to safely return to its lane when it leaves its lane.

How Does LKAS Work?

The LKAS technology to work needs some other technologies, such as a front camera and electronic driving system. First of all, the front camera detects the lane separation markings. In case that the car leaves the safe zone between lane markings, it sends a warning message to the system.  Alarmed, the driving system takes the steering wheel under control and ensures that the vehicle returns to the safe zone in the lane.

SCC is the acronym for "Smart Cruise Control." Unlike conventional cruise control systems, SCC systems not only fix the vehicle's speed, but also take a number of measures to ensure that the vehicle can cruise safely on the road.

The SCC system also allows the vehicle to move at speed determined by the driver if there is no vehicle ahead. In case that another vehicle appears in the front, it adjusts the speed according to the speed of the vehicle ahead, leaving a safe distance to it.

The LKAS technology used within SCC systems, on the other hand, ensures that the vehicle stays in its lane when it is in cruise control mode. The combined use of these technologies makes the drivers' job easier, especially during long and boring highway journeys.

LKAS is a noteworthy step among autonomous driving technologies. It replaces the LDWS technology that had been used before and used to warn the driver if the vehicle leaves its lane.