Can Autonomous Vehicles Be the Future of the Logistics Sector? 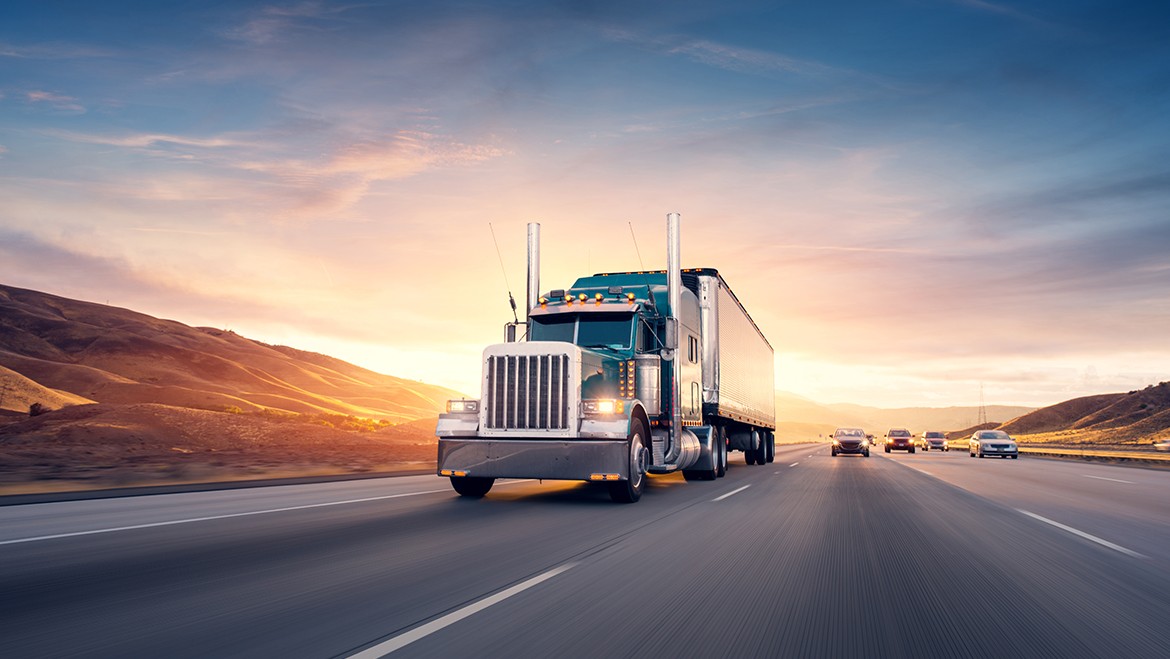 Can Autonomous Vehicles Be the Future of the Logistics Sector?

For the logistics sector, timing means everything. Even a truck arriving at its destination a few hours later than planned may lead to thousands of dollars of loss.  The most important reason why vehicles on the road cannot be operated with excellent planning is human errors. With autonomous driving technologies and fleet management applications supporting them, it is possible to prevent these problems and maximize fleet efficiencies.

Discussions around autonomous driving technologies are generally about passenger cars. However, it is not only individual drivers but also the logistics sector who is waiting for these technologies to become more accessible and thus widespread.

One of the biggest reasons for their waiting is efficiency, for sure. Human error-induced fleet management challenges can be overcome with computer power. This way, it is not a fantasy to reach a logistics sector that gets things done on time, consumes less energy, and causes fewer accidents.

One of the biggest problems of long-distance drivers is long working hours. For these drivers in North America to maintain their job, they have to drive more than 10 hours a day. According to the regulations in America, a driver needs to rest for at least 10 hours after driving for 14 hours. However, these working conditions are not very realistic. Long driving times cause drivers to lose their concentration and pave the way for accidents.

On the other hand, the number of actively working drivers is quite insufficient. According to American Truck Association's data, there will be a shortage of thousands of truck drivers by 2026.

Heavy vehicles have several advantages in terms of using autonomous driving technologies. These vehicles are generally used for fixed-route transportations, which allows making route optimization much more easily. Besides that, these vehicles rarely ever enter the city traffic and do not need to make many maneuvers on highways.